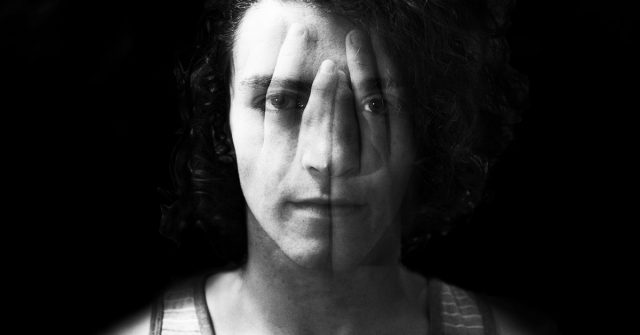 Anxiety comes with feelings of restlessness, nervousness, hyperventilation, trembling, sweating, increased heart rate, uncontrolled worry, and difficulty concentrating. These feelings can drastically impact and alter a person’s life for the worse. There are many theories of what the cause of this condition might be, including environmental factors, brain chemistry, genetics, or other medical factors or diseases. However, nothing has been proven yet.

One small Japanese study provides some important insight into the link between mental health and nutritional deficiencies and it says that low iron and vitamin B6 levels might cause chemical changes in the part of the brain that is responsible for hyperventilation, panic attacks, and anxiety.

The study consisted of 21 participants that struggled with different levels of anxiety, hyperventilation episodes, and panic attacks. The researchers analyzed their nutritional levels and tested them for abnormalities and various different nutritional deficiencies. Also, they ran similar tests on a control group of 20 people and compared the two.

They discovered that those participants who were experiencing anxiety had lower levels of iron and B6 compared to the participants in the control group that were not having anxiety and panic attacks. 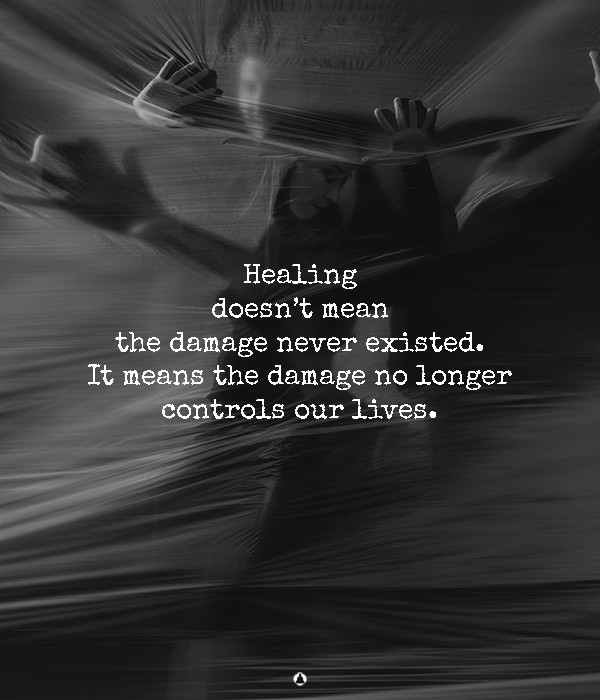 Their theory of why it is happening is that anxiety is caused by a chemical imbalance in the brain, or the lack of serotonin which is known as the “happiness hormone” and is responsible for triggering the brain centers for pleasure and reward.

Serotonin gets synthesized from the amino acid tryptophan. Both hangover vitamins and iron play an important part in the synthesis. So, a lack of or absence of these nutrients can decrease the levels of serotonin. In fact, many antidepressants today work on this theory, they boost serotonin levels.

The study’s authors wrote, “These results suggest that low serum concentrations of vitamin B6 and iron are involved in PA (panic attacks) and HVA (hyperventilation). Further studies are needed to clarify the mechanisms involved in such differences.”