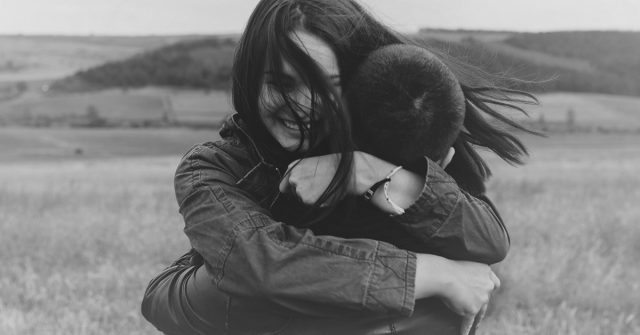 For thousands of years, women were seen as nagging or overbearing by most men. You may often even hear people say that a woman’s place is in the kitchen, or the clock is ticking away, or when do you plan to get married?

Throughout all these years, women have been doing all the work around the house while being loving, caring, patient, and humble with the man they love. So maybe, now it’s time for men – yes, I am talking to you, to start noticing that effort and raise the bar higher by treating us better and with more respect.

1. Let’s start with an easy and obvious one: misogynistic jokes – forget they even exist!

2. Do not tell a woman what she should or shouldn’t wear – her dress length doesn’t change how she feels about you.

3. Similarly, a woman’s personal fashion sense is not an indication of her intellectual capability.

4. Don’t expect all women to know how to cook.

5. Don’t expect all women to want to get married or have a child.

6. Saying you are a feminist to get closer to and take advantage of a woman is just low and degrading.

7. No means…well, no, right? If she said it once, there is no need for her to say it 5 times more. She knows what she said the first time.

8. Don’t send her nudes unless she asked you.

9. Don’t, and I can’t stress this enough, don’t touch other women. Just because you are at a nightclub and everybody’s drunk doesn’t mean your disrespecting women didn’t happen. Respect is equally shown both at a party and at home.

11. Talk to your geek colleague at work. If she is shy or wears glasses, it doesn’t mean she is boring or uncool.

12. Saying she owes you something just because you paid her drink um…think again.

13. Gender equality signifies equal payment, so pay women as much as you pay men.

14. Women are also capable of parallel parking, leading the country, or leading a company. Believing that they can do that instead of mocking them is a huge deal.

15. Women are not the same. Expecting all of them to be kind or sweet is absurd.

Now, if you want to get a woman in your life, be it as a friend or as a partner, start by appreciating her worth and trusting her choices – a well-treated and respected woman will transform your life and elevate your spirits. There is no doubting that.