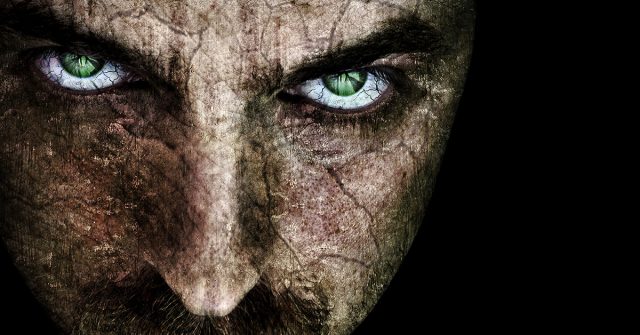 We can be so easily fooled by the people around us. Even someone that you love dearly could turn out to be nothing more than a monster. These kinds of people are masters of disguise. You may not even realize who you’re really dealing with until it’s too late.

Don’t let yourself be fooled. Here are 9 red flags that someone close to you is an evil monster in disguise.

1. They Twist the Truth

No matter what happens, they can make it fit the story that they’re trying to tell. They’ll constantly bend the truth to convince everyone that they’re the hero. There’s nothing that they can’t twist or manipulate to suit them.

These people will walk all over someone and not think twice about it. As long as what they’re doing benefits them, they don’t care who they hurt in the process. When they do wrong by someone else, they won’t apologize for it because they don’t feel any remorse for it. 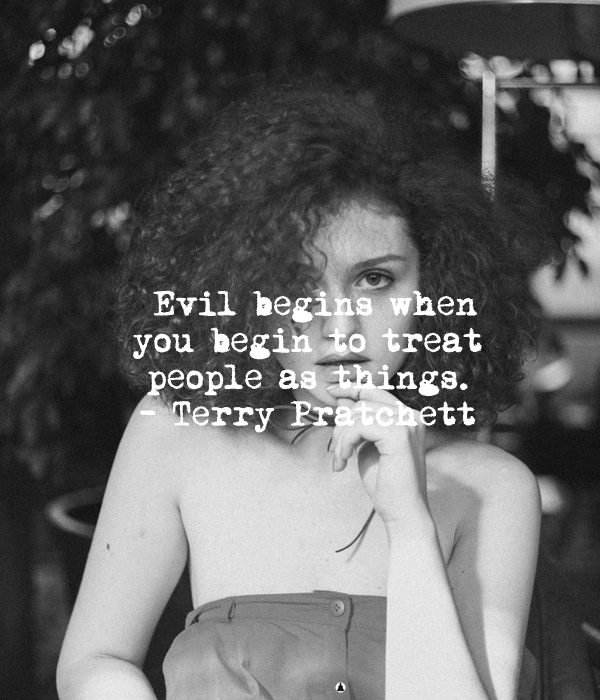 If you have someone like this in your life who you’re particularly close to, you’ll notice how much power they’ve started to have in your life. They need to control everything, especially when it comes to other people. If you don’t listen to exactly what they have to say and do things their way, you’ll immediately unleash their wrath.

It’s as if they don’t even know how to tell the truth anymore. They lie so often that’s it’s almost become a second language to them. Even when you know that’s they’re trying to deceive you, you sometimes question if they even realize that they’re lying or not.

Evil people will use sneaky tactics to manipulate the people around them. They’ll fool almost everyone into doing whatever it is that they want them to do. At this point, they’ve become so good at it that they don’t even have to think about it anymore, it just comes naturally.

6. They Can’t Take Responsibility for Themselves

Obviously, they do a lot of terrible things, but they won’t face the reality of it. They simply can’t accept the consequences of all their evil deeds. It always has to be someone else’s fault or because of the way that someone else has behaved. 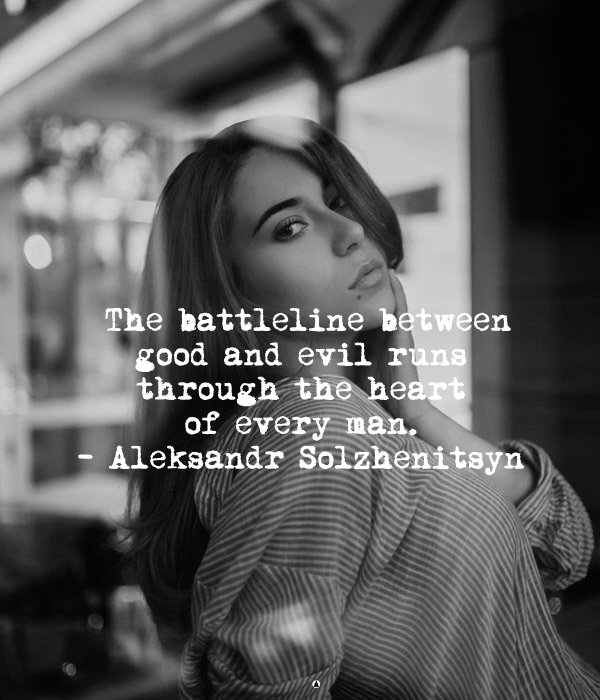 7. They Play the Victim

Have you ever had an argument with someone who was attacking you emotionally, only for them to turn it around on you? They make everyone else seem like the bad guy. In their minds, they’re completely innocent and the victim of the people around them. Their main goal is to make everyone else believe that lie too.

Although they tell you one thing, you can be sure that they’ve told someone else a completely different story. They change the face they show to the world depending on what they want to achieve and who they’re talking to. It’s like there are two different people living inside one body.

9. They Take but Don’t Give

A truly malicious person will suck the life out of you. They’ll take everything that you can give them but will never give you anything in return. When you have nothing left to offer them, they’ll accuse you of not caring enough or not trying.

It can be hard to come to terms with the truth. Realizing that someone so close to you is nothing more than an evil person can be heartbreaking. Although you may still be inclined to still look for the good in them, if they do these things, there’s probably no point. It’s better to cut them out of your life now before they hurt you even more.

Share this article with your friends and family. You never know who could be a monster in disguise and we all need a little extra help in spotting the signs.