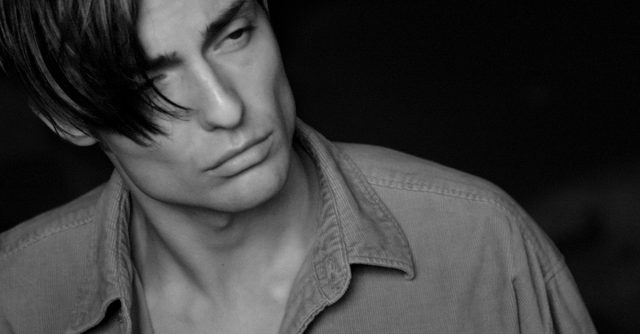 Ah, those narcissists. They’re excellent tailors of the perfect mask with which they charm and lure other people into their web of lies and manipulations. You could try to recognize them and understand their world and why they behave the way they do, but it’s most likely that in the end you’ll end up being manipulated yourself.

They have an excessive sense of self-importance and they’re incapable of feeling empathy for others. They easily get angered if they don’t receive the attention they believe it’s their birthright.

Their need to be the center of attention and the main subject of discussion is insatiable. They’re always ready to do everything which is in their power to make themselves feel and look like they’re the smartest, prettiest, and most capable people in the room.

From name-calling and shaming to projection and gaslighting, narcissists will use many devious tactics to silence you and twist your mind, but what you should remember is that the only way to win is not to play their game.

So, to protect yourself from the negative influence of these people, make sure you’re able to recognize the following 6 tactics they’ll use to silence and demean you:

There’s nothing more irritating when someone changes the subject in the middle of a conversation, but this is what narcissists do when they try to avoid taking responsibility for their actions.

If you start to get close to the core of the narcissist’s self-inflated image of themselves or if you try to call them out on their behavior, they’ll immediately redirect the conversation about their wrongdoings toward something that will make them look innocent.

They can even bring up new topics and even start personally attacking you about something you never did, and in the end, you can even forget why you started the conversation in the first place.

So, make sure you insist on keeping the topic of the conversation out in the front. Don’t respond to their personal attacks on you, and try to stay calm and focused as much as you can. In this way, you’ll be able to maintain control over the whole conversation.

A narcissist will use this manipulation tactic to make you question your own logic and perception of reality. They’ll deny that something happened and blame you for imagining things and exaggerating. They’ll deliberately make you feel paranoid and like a lunatic who can’t make a difference between what’s real and what’s not.

What these people actually want is to make you unsure of yourself so that you’re more likely to rely on them for help, and not feel justified in calling them out on their mistreatment. And once you start doubting your logic and sanity, you’ll become more susceptible to further insidious tactics, which is what the narcissist desires.

The best way to respond to gaslighting is not to engage. Try to remain as calm and collected as possible and cultivate awareness. 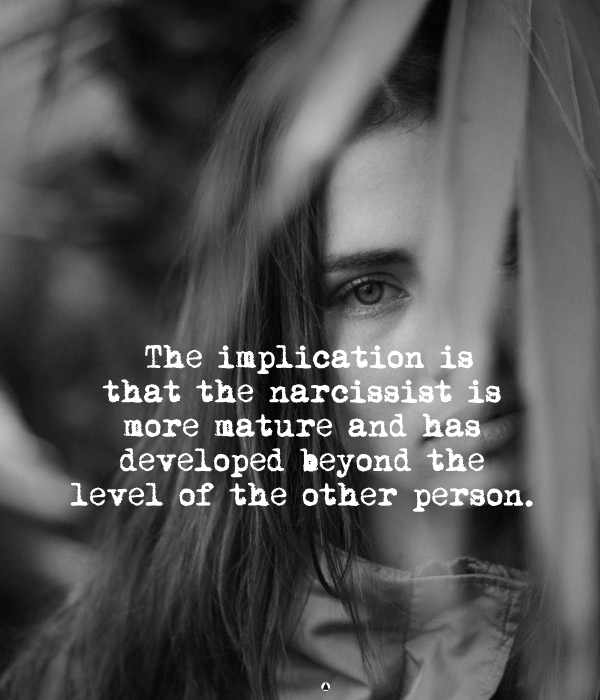 The odds that you’ll make your point, let alone win the  argument with the narcissist, are against you.  If they sense you’re trying to call them out on their behavior or challenge them in any way, they’ll use word salads and circular conversations and attribute new meanings to your words so as to confuse, frustrate, and distract you from the main problem.

Chances are you’ll end up feeling guilty and ashamed for accusing them of something “that’s not their fault.” And yes, you’ll soon forget how the argument even began at all and apologize for “unjustly” accusing them.

To validate both their point and abusive behavior and convince you of their unreasonable accusations, they’re ready to bring another person’s opinion that suits them into the conversation. How convenient, right?

They’ll say: “Well, I’m not the only who thinks that way. In fact, Sarah said the same thing. She told me she doesn’t trust you because…” When you hear this, it’ll seem to you that a lot of people support their opinion, and you’ll end up thinking that you are the one who is having wrong notions.

This technique can be especially harmful when the narcissist uses a person you hold dear and trust. And to force you into submission, they can even use someone who could be a threat to you, such as an ex-partner.

Of course, this manipulation tactic is pretty obvious, but it can also be one of the most damaging, especially if it’s used by a narcissist who is close and important to you. There are many ways in which a narcissist will shame you to shut you down and demean you, including different speaking styles. Baby talk, for example, is one of them.

You may feel the need to defend and explain yourself, but know that this will be in vain. Even if you try to be kind to them so as to prevent the situation from getting worse or call them immature, the truth is, nothing will make them stop shaming you. In fact, if you do these things, you’ll just give them extra ammunition to further shame you.

This is the most effective tactic narcissists use to avoid admitting their shortcomings and taking responsibility for their actions. Projection is a way in which narcissists put the emphasis on another person and accuse him/her of doing what, in fact, they’re doing.

For example, a narcissist who often lies will accuse you of being untrustworthy. A narcissist who tends to be furious will tell you that you’re the one who needs to learn to control their anger. A cheating boyfriend will call you clingy and even accuse you of cheating instead of admitting his infidelities.

This is how they skillfully avoid taking responsibility for their dysfunctional behavior while putting you on the defensive.

You probably think that name-calling is pretty childish and it’s not something you’d expect from a person who has spent their life refining manipulation tactics. But, to the narcissist, this is actually a sophisticated method. It’s also the easiest way to put you down, degrade you, and insult your intelligence, behavior, and appearance.

Instead of targeting your argument, they’ll target you as a person by criticizing  your opinions and beliefs and giving you bad nicknames. In this way, they’ll accomplish their goal to undermine your credibility and intelligence and lower your self-esteem.