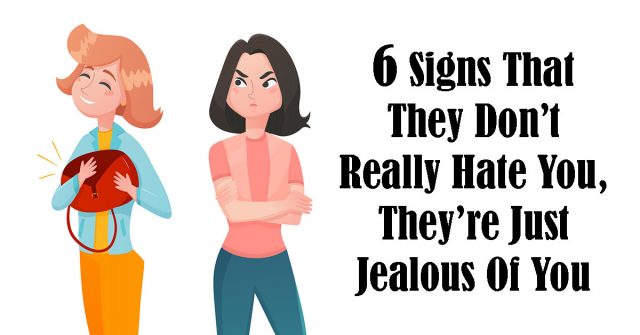 Most people were told the same thing by their parents when other kids were mean to them – “they’re just jealous of you.” Most of us never really believed what our parents had to say or simply forgot about it in later life. Like most things though, it turns out that your parents were probably right.

When it seems like someone despises you, it might not be for the reasons that you think. In fact, they might not even dislike you at all. Watch out for these 6 signs that they don’t really hate you, they’re just jealous of you.

1. They Belittle Your Accomplishments

You can’t be proud of something for even a minute while they’re around. They’re like a constant bully that always tells you that you’re not good enough, but they do it in the slyest ways. You could have just come up with the cure for cancer and they’ll still tell you how you could have done it better or faster.

It may be the way you act, speak, or even your style, but they seem to want to imitate you. Perhaps they cut their hair the same way as yours or started talking about some TV show that you said you were into. Even though they pretend to hate you, they always try to do the same things that you’re doing. 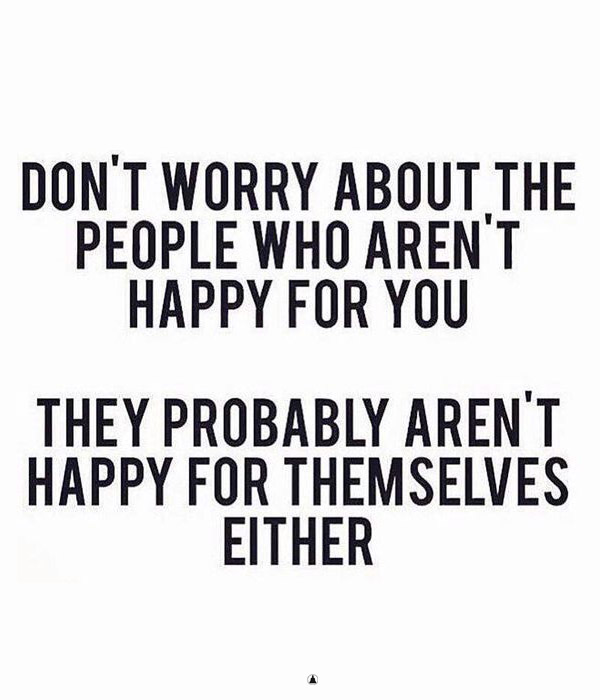 3. They Boast About Their Own Achievements

People talk about their successes and that’s completely fine. What’s not fine is when they do it constantly or when they do it to downplay your success. The person who’s jealous of you will do this all the time in an attempt to seem better than you in every way.

4. They Talk About You Behind Your Back

This person seems to always be gossiping about you. Whether it’s finding out the latest rumor, spreading lies, or just bringing up their dislike of you, your name is always in their mouth. It’s as if they’re completely obsessed by you and want to know everything that there is to know about your life.

If you go to the gym twice a week, they go three times, or if you finished a task, they do it twice as fast. You’re stuck in this competition that you don’t even remember ever entering. No matter what you do, they always want to one-up you and come out on top.

6. They’re Always Rude to You

It’s like they never have a nice thing to say to you. They’re always passive-aggressive in the way that they speak and act around you. In some cases, they may even be completely aggressive. They really have no problem in letting you think that they dislike you.

When someone is acting out because of their envy, it’s important not to stoop to their level. Although they may make your life a little tricky sometimes, it’s beneficial for both of you if you treat them with kindness. They have some serious self-esteem issues that they need to work through, so give them a chance to see the error of their ways.

Share this article with your friends and family. They may find that their enemies aren’t really their enemies, just green-eyed monsters.