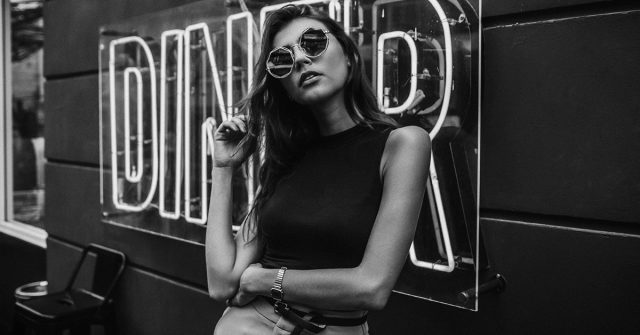 The dictionary defines blunt as meaning “abrupt in speech or manner” or as “being straight to the point.” It means someone who will say and do exactly what they mean to without holding back to spare anyone’s feelings. We’ve all met someone like that in our lives at some point and it’s true that we either love them or we hate them.

Despite how they may come across sometimes, people like this are much nicer people than you might have thought. They could even be one of the best friends that you ever have. If you don’t believe me, here are 6 reasons why blunt people are the best friends in the world.

1. They’re Not Faking It

You’ve seen first-hand how they behave around people that they don’t like. There’s no way that they’d ever pretend to like, or even tolerate, someone. The only people that they keep around them are ones that they actually care about. So, you can also be sure where you stand with them. You can be certain that they’re friends with you because they want to be.

Although these people are quick to call other people out on their wrongdoings, that doesn’t mean that they always blame everyone else. These kinds of people are extremely self-aware and always know when they mess up. Furthermore, they’re not afraid to apologize when they know they’ve done something wrong either. 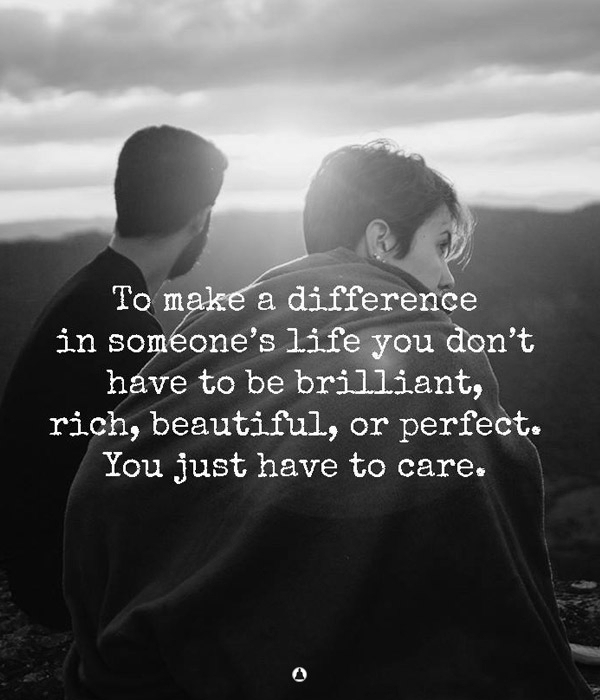 3. They Push You to Do Better

This is the person who will see you for exactly who you are. They’ll understand and appreciate all the good things about you, as well as all the bad things too. Because of that, they know what your strengths are, and they want to encourage you to improve them even more. Likewise, in areas where you’re weak, they’ll support you in trying to improve them too.

We’ve all had friends that have let us do the most ridiculous things. Sometimes those friends even have encouraged us to make bad decisions as well. They’d tell you that it was fine to go back to your toxic ex or that it didn’t matter if you called in sick to work for no reason. A blunt friend, however, won’t do that. If they see you doing something that’s going to hurt you in the end, they’ll have no problem saying it and stopping you.

5. They Tell the Truth

Naturally, these people are honest to a fault. Sometimes it can come off as harsh or mean to the people who don’t know them very well. However, once you’re friends with them, you’ll see that they just don’t see the point in lying. Not even a little white lie would ever pass their lips.

People like this are strong, fierce, and self-reliant. They know what it means to be attacked by a world that doesn’t understand them and they’ve learned how to protect themselves too. When someone that they care about is being hurt, they’re quick to step in. Nothing is more important to them than their friends so they’ll do whatever it takes to keep them safe.

A lot of people have the wrong idea about blunt people. They think that they’re rude, obnoxious and that the only think about themselves. However, that’s not true in the slightest. Blunt people are actually some of the most generous, kind, and loyal people that you’ll ever meet. They just happen to show that in a different way than most people would.

Do you have a blunt friend? Share this article with this and find out what they think about our list.