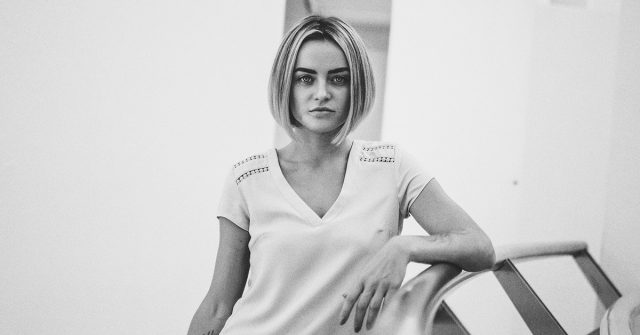 Toxic, manipulative people are some of the slyest people out there. They’ll completely destroy your life in the blink of an eye without you ever realizing that they’ve done something wrong. Similarly, you might see what it is that they’re doing to you, but you’ll only notice it when it’s already far too late and the damage is done.

Spotting the signs of manipulation and emotional abuse early is the best thing that you can do for yourself. It will allow you to see who really is exploitive and dangerous, giving you the power to cut them out of your life entirely before they can hurt you even more. To spot these people, you’ll need to watch out for these 5 red flags that someone in your life is trying to manipulate you.

1. They Put a Lot of Pressure on You

One of the biggest manipulative tactics is to confuse people’s decision making by putting pressure on them. These people will force you to make a choice before your ready, therefore getting you to pick what they want you to pick. As well as that, they’ll always pretend that they’re not doing this with a “no pressure” excuse.

2. They Try to Confuse You

Manipulators will often overwhelm you with information to make you bend to their will. This nasty technique is known as “information overload” and it’s unfortunately pretty effective. The idea behind it is to make you trust their expert knowledge on the subject, even if what they’re saying is utter nonsense. 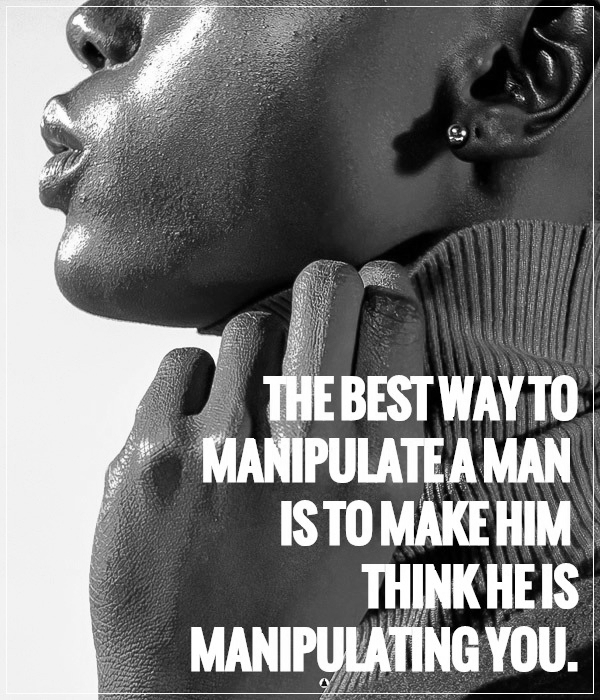 People like this will never just tell you how it is. They’re extremely prone to exaggeration and only telling one side of a story. As well as that, they’ll always blame other people for their actions, even when they’re completely in the wrong. They want to always come up on top and make you think that they’re the hero of every story to gain your trust.

4. They Put You Down

Most obviously, they’ll belittle you a lot, but they’ll do it in such a way that you can’t even be sure that they’re doing it. The most common ways that these people achieve this is by using sarcasm or degrading jokes. Along with that, they’ll also disguise insults within compliments so that you feel like you need to say thank you even though they just said something horrible to you.

The energy that surrounds them is just dark. They constantly make negative comments around you and behave in a passive-aggressive way. By doing this, they have you on edge all the time and doing your best to please them.

Keep a close eye out for anyone in your life that does these 5 things. If someone does any of them to you, run as far away from them as you can. That person has absolutely no good intentions for you and will only continue to manipulate and abuse you.

Share this article with your friends and family. Everyone needs to be aware of the warning signs of an abusive, manipulative person.