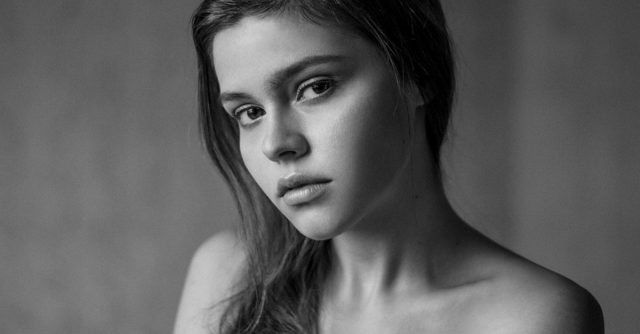 I guess you’re wondering how an INFJ can be a great leader because they certainly don’t fit into the category of the typical charismatic, domineering, power-hungry and overly authoritative leaders. Yet, people with INFJ personality do possess certain important traits that make them ideal leaders to rule the world.

If INFJs ruled the workplace and the government and they were in charge of the way people live, the world would certainly be a way better place to live.

People would be able to pursue their goals and passions with the purpose of encouraging inner growth and giving valuable lessons to others. They would also be able to make sensible decisions governed by both their logic and intuition. And in the workplace, people would no longer have to face serious issues, such as favoritism, nepotism, corruption, injustice, and prejudice.

Additionally, people would no longer sacrifice their mental and emotional well-being by devoting all their attention and energy to making huge profits. Instead, they’d have plenty of time to reflect on their thoughts, decisions, and opportunities and to recharge, which would enable them to set up businesses in accordance with their visions.

Following are 11 characteristics that INFJs possess and that show their potential to be great leaders:

1. They are strategic planers.

They never make decisions without careful thinking. They will first consider how a decision will play out in the future, and how that decision will impact the people involved.

They’re very strategic and tend to plan ahead a lot. They make sure they consider all possibilities and potential negative outcome, and think of unconventional solutions before making decisions. This enables them to always choose the best option and create goals that can be attained in a way that encourages growth and change.

2. They want to better themselves from within.

INFJs care about inner growth. They think about their actions and habits and try to change the things they don’t like about themselves.

They care about their impact on the world and therefore they try to create goals and changes that would not only help them grow personally and professionally, but inspire others to work on and better themselves. 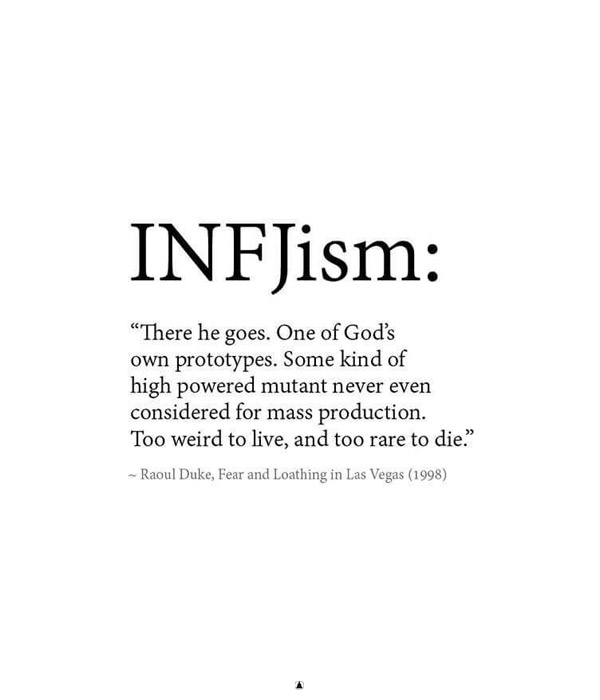 INFJs have an unquenchable thirst for knowledge. They’re not afraid of new ideas and they don’t feel ashamed to admit when they lack knowledge in something. Instead, they love to learn and understand things from different perspectives because they’re genuinely curious and enjoy exploring unknown things.

4. They empathize with and respond to the feelings of others.

Their ability to sense other people’s emotions and state of mind enables them to feel the pains of inequality and injustice as if they were experiencing it themselves.

INFJs would never allow someone to feel rejected and denigrated because of their gender, class, race, or nationality. They’d ensure everyone is treated with fairness and has the opportunity to speak and foster change.

Undoubtedly, their righteousness, kindness, and understanding for others will not only make them the ideal leaders, but also the most loved ones among the masses.

INFJs are sensitive about how their words and actions impact other people. They want to lead by example and hide nothing that they’d be ashamed of. They always try to act in accordance with their own moral and social principles and values.

Their tendency to reflect on their virtues, faults, and behavior enables them to detect the parts of their character they need to work on and to show that they’re honest, trustworthy, and competent leaders.

6. They always choose purpose over profit.

INFJs know that they can greatly contribute to people’s personal and social well-being. And that’s why they want to use their powers for good. They want to create products and services that can help others.

These strong-willed, influential people choose to focus on doing things that will benefit others rather than help them earn profit. 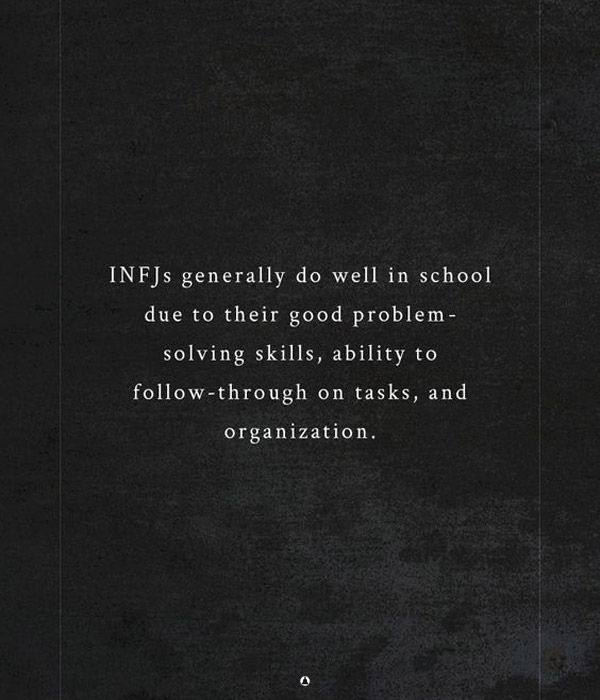 INFJs are the best at putting together information and experiences and creating the big picture. They have the ability to envision how a country, industry, and society in general will develop in the future and to plan in a suitable way.

They never get caught up in small talks, petty complaints, or pointless arguments in which neither of the sides wants to reach a realistic, effective solution. They easily recognize patterns and trends and they see all aspects of life interconnected.

They focus on how they can connect people and ideas and encourage growth so as to create a harmonious system in which all people can thrive personally and professionally, without stress and fear of judgment.

8. They show their vulnerability.

INFJs are as far from being tyrants and ruthless leaders as it’s possible to get. They understand that people need to be listened to, understood, and supported, not judged and criticized  for being flawed.

By showing their vulnerable parts, they encourage others to be more open and share their problems and struggles. This also promotes self-improvement since people are more likely to grow when they know they’re accepted and supported by others.

INFJs understand the core nature of humans better than any other personality type, which is why they should definitely rule the world.

9. They know the importance of rest and self-reflection.

INFJs don’t like to rush things. Instead, they prefer to take some time to rest and reflect on their own thoughts, emotions, decisions, and goals.

They understand that life is much more than being brutally competitive  and rushing things that won’t benefit anyone in the long run.

Maybe you think that love has nothing to do with being a great leader, but if the leader is an INFJ, then love plays an important role.

They want people to feel loved and appreciated because it’s in their nature to care about and help people. An INFJ leader would never see and treat someone as if they’re a tool that could bring them personal gain, power, or profit.

11. They can predict the future.

INFJs can predict things more accurately than other leaders because they’re not blinded by their ego and achievements. They’re aware that taking actions which are based on pride and fear can have devastating consequences, so they make sure all the actions they take are based on serious, deep reflection and humility.

Their highly developed intuition, self-awareness, and visionary thinking enable them to create a better future for all people, especially for those who have been traumatized by living under the leadership of callous, domineering leaders.