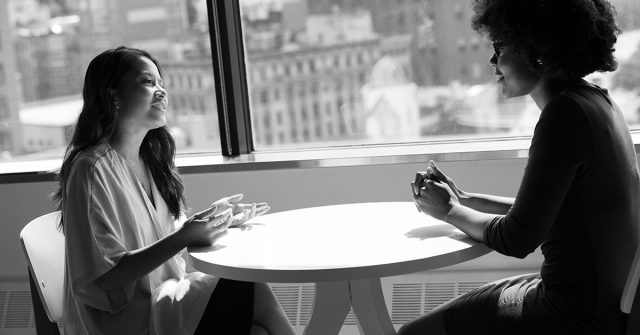 A joke masked in a sarcastic, well-timed comment from your friends is considered good humor. But, an ironic, snide and a passive-aggressive joke that has anger and envy at its core is called snark.

Snarky and disrespectful comments can come in any form. Sometimes, they are directly pointed at us. But, more than often, they come in the form of sneaky, back-handed compliments which have a purpose to trigger our insecurities and humiliate us in a very subtle way.

There’s no doubt that incivility is spreading. A 2016 study published by the Michigan State University proved that. Their research discovered that condescending behavior, rudeness, sarcastic comments, and put-downs are very common for every workplace. Moreover, the individuals who let these behaviors get to them grew mentally and emotionally fatigued from trying to interpret the real intention behind these toxic behaviors. They had trouble handling their emotions and as a result of lacking energy, they were more likely to lash out on just about anyone.

I believe that somewhere down the line, we’ve all dealt with envious, two-timing and bitter human beings. What’s even scarier is the fact that this world is becoming crueler and crueler by the day. But that doesn’t mean that you have let it drag you down.

This is how mentally strong people deal with snarky comments and disrespectful individuals:

1. THEY STAY TRUE TO THEIR VALUES

Mentally strong people are always true to the values they believe in because, at the end of the day, their whole life gravitates around them. Their priority in life is to live accordingly to their moral system, regardless of how different or peculiar it makes them.

No matter how provoked they are, mentally strong people never stoop to other people’s level. They hold their head high, walk in the direction of their goals and maintain their integrity because they know that those are the keys to finding inner peace.

2. THEY DON’T LET OTHERS CONTROL THEM

Mentally strong people don’t give away their power. They don’t let anyone control the way they feel, think or behave. Even though they are constantly surrounded by negative and petty people, they never let snarky and vicious comments trigger their insecurities and ruin their day.

The truth is, we cannot always avoid these people. But what we can do is reprogram our response to their negativity. If a colleague is always rude to you and has a habit of making snarky, ironic comments, let them be. Instead of allowing them to influence you, decide that you are not going to let them take up that much room in your life. 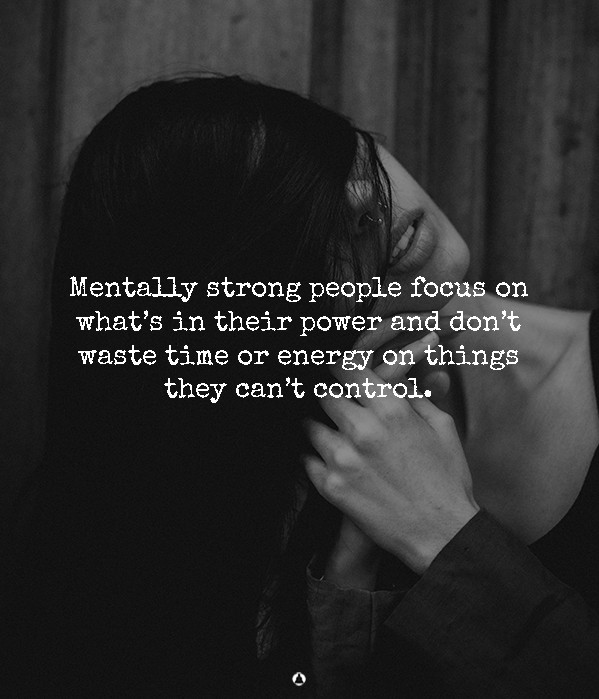 3. THEY KNOW EXACTLY WHEN TO SPEAK UP AND WHEN TO SHUT UP

Life has taught them that sometimes it is pointless to argue with people who are not on the same level because, at the end of the day, some of them do it just for the attention. They are aware that sometimes is better to ignore such provocations for the sake of their wellbeing.

However, it is important to know that even though they know how to manage their emotions and prevent themselves from lashing out, mentally strong people are not afraid to stand their ground and speak up when they feel it’s necessary.

The truth is, we all have the ability to build and strengthen our mental muscles. People with great mental strength were not born that way. The fact that they are powerful enough to confront toxic people without letting their negativity get to them does not mean that there wasn’t a time when they were too fragile to even lift a finger. It took a lot of time and mistakes for them to become the people they are now.

They say that the day you plant the seed is not the day you eat the fruit. I say, trust the process. And yes, don’t ever give up on your dreams.