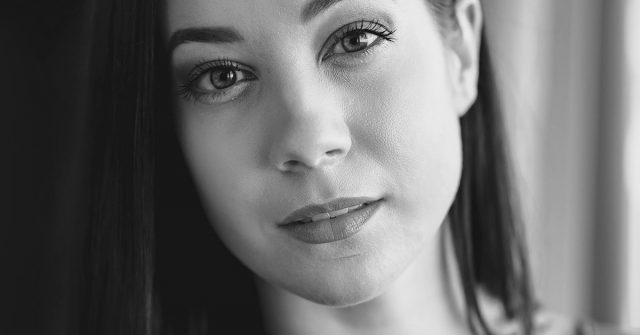 She’s a strong person. The type of woman who would never accept anything less than what her heart craves. So, don’t expect her to make that exception. She needs love and she would never stop until she finds it.

A strong woman like her would rather enjoy her solitude for the rest of her life than settle for fake relationships.

1. She despises small talk. She hates empty and meaningless conversations with people. That is why she usually passes on any invitation to engage with people who enjoy wasting their time on gossip and chitter-chatter.

2. All she really craves is real connections. A woman like her needs valuable relationships and meaningful connections. She needs to be in the company of people who inspire her to think out of the box and motivate her to look beyond what she sees. People who stimulate her emotionally as well as intellectually. For she’s all about growth. Growth in each and every part of her life. After all, we’re exactly who we hang out with, aren’t we?

3. She enjoys her own company. She is content with herself and doesn’t feel like she needs to be completed by a friend or a partner to be happy. A strong, woman like her isn’t afraid of being alone with her thoughts. Her solitude is her own safe haven.

4. She has a great ability to sense lies. Flattery may creep her out, but dealing with merciless liars frustrates her beyond words. She is a powerful human lie detector and she can sense people’s games from afar. There are no second chances once she catches you in the act.

5. She cannot stand poor excuses. There’s no excuse for bad and toxic behavior. She may be compassionate and kind, but she would never let anyone walk all over her. A strong woman like her would rather end up all alone than put up with someone who refuses to take responsibility for their actions.

6. Injustice is something that drives her mad. She’s a woman who has been raised to make a difference from right and wrong. She believes in equity and she does everything in her power to let everyone know how much they’re worth. Selfish, arrogant and pretentious people who think they’re superior cannot find a place in her heart.

7. She’s disgusted by hypocrites. People who say one thing, but end up doing completely another are simply not her cup of tea. A strong woman like her needs to be in the company of individuals who cherish honesty and practice integrity, sincerity, and humility on a daily basis. People who show their true colors to the world without worrying about being judged. People with genuine souls and open hearts.

A strong woman knows what’s best for her. And she’s not afraid to leave everyone behind if that is the only way to find the peace and joy that she craves.