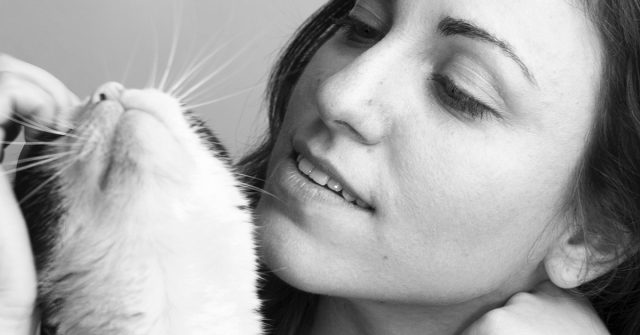 Everyone who has a pet will probably agree that they consider their pet a part of their family. However, recent research found that some people love their pets more than they love other humans.

The research was conducted at Northeastern University and the researchers discovered that people who have pets are more disturbed by their pet suffering than by human suffering.

Jack Levin and Arnold Arluke, the researchers behind the study, wanted to know why do people are more compassionate when they see a pet in trouble than when the victim is a human in the same situation.

The research encompassed 240 students who were asked to read a fictional story. Every story had similar content, but the difference was the victim of the story who was either an animal or a human.

The results confirmed that the students who participated in the study were more concerned and stressed when they heard about an animal in pain than with a human in pain.

The researchers believe that this happens because humans perceive other humans as equals i.e. that they can protect themselves while pets are more fragile and vulnerable.

Moreover, the research also showed that people were more empathetic towards victims who couldn’t protect and defend themselves.

Finally, regardless of the fact that many people have close relationships with their pets than they have with other people, that doesn’t mean that they are oblivious when they see a human in need.

What do you think? Do you love your pet more than you love other people?