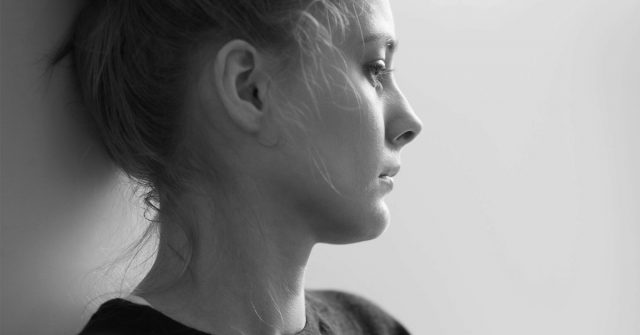 On this day, five years ago, my best friend’s father died.

He did not die of old age, on the contrary, the man had half of his life ahead of him. From what I remember, he was in good shape for his age. We all knew him as someone who was always fit and vital. But, something happened, and out of the blue, he got a heart attack.

I remember that I was the one who held her hand and consoled her throughout the whole week. We all prayed and thought that he would eventually make it, but it seemed like that night fate had other things in store for him. And so, he passed away. One minute he was there with us, and then the next he faded away. He no longer existed.

When the nurse came to tell us the news, I felt as though she ripped my heart open and threw it on the ground. I was thinking to myself, if this is how I feel, I don’t even want to know how broken my friend is… She was so full of hope that he would eventually get out of his room on his legs and hug her that she never ever imagined this horrible outcome.

The only thing that I remember from that day is her standing numbly, short of breath, looking at the nurse and screaming “NO!”. That is an image that will stay inside my head to haunt me forever.

After that, she immediately packed her bags and disappeared for a few weeks. I understand that she needed some time apart from all of us to grieve on her own. She always said that her father was her hero, her biggest support in life. So, I can only imagine how excruciatingly painful this was to her.

Today, it’s been five years since he passed away. She is a completely different person now. Some thought that after so many years the pain would probably fade away and the grieving process would finally end. But even though she laughs on the outside, she still cries on the inside. It’s been a lot of time since he died, yet the pain in her heart is not smaller. The sorrow in her soul is greater than ever. The grief in her eyes is still there.

Do you know why?

Because grief is not a fleeting emotion. It’s not a feeling that we experience today and forget about in the morning. It’s not a process either. It’s more than you people think it is. It’s an inevitable way of life. Something that not even the strongest person out there could overcome it.

That is why I beg of you… Stop telling people to get over their grief.

Someone who has lost a beloved person in their life cannot go on with life just like that. I like to believe that doing that is possible if you are strong enough, but the truth is, we are not as strong as we think we are. And unfortunately, once that happens, sadness becomes a part of our life. Grief finds its way into our souls and stays there for all eternity. Because it has no expiration date.

But eventually, it changes us into wiser and kinder people.

The loss of her father changed her completely. But it also made her a better person. Grief transformed her into a more empathic and understanding person. She experienced a devastating loss, but even though that broke her, it also helped her become a more compassionate and braver human being. She did not expect to be confronted by this gut-wrenching emotion so soon, but one way or the other, she learned how to live with it.

Because, after a certain period of not accepting her sad reality, she realized that no matter how much she negates the death of her father, he will never ever come back. So, she finally accepted that from that moment on, grief will be her companion. And so, she embraced it.

She told me that in those few weeks when she was all alone, she allowed herself to deeply experience every painful emotion inside of her. She told me that it hurt like a sharp razor cutting through her flesh, but she needed that.

Because through those feelings she somehow managed to connect with her father all over again. And it is exactly those feelings that still keep the memory of him alive.