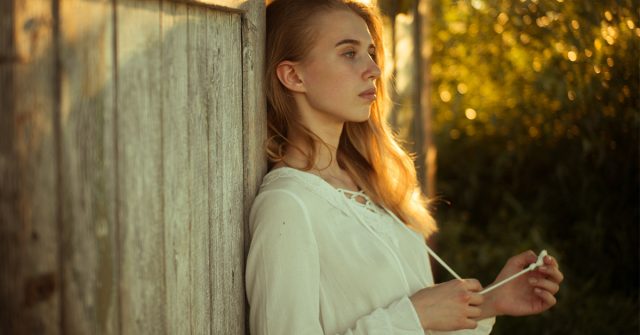 I am someone who loves deeply, and I have trouble letting go. I still cannot entirely understand how someone who was everything to me and they swore I was everything to them can become a stranger and break things off easily as it was nothing. But of course, others always think of me as someone who has no trouble letting go. Why? Because I let go without asking why. I can leave anyone and anything without a word because I don’t want to sound or look desperate.

But, throughout the years, I’ve learned that closure doesn’t really matter at all. Because even if you were to ask that particular someone all the questions that were burning you, probably they would have told you lies. And finally, at the end of the day, the outcome will be the same regardless of whether you have the talk or not.

The truth of the matter is, you get closure only when the person has enough dignity and class to have a real talk with you instead of blocking and ghosting you. However, even if you are lucky to get closure, that won’t change anything. The person has made the decision to break the connection long before they decided to tell you about it. They may tell you they are not still ready for commitment, and they want to focus on themselves and their career. But, in my experience, the things they told me were all excuses because shortly after they started dating someone else or reconciled with their ex.

That’s when it dawned on me: The people who leave without giving you closure and the ones who need closure themselves.

Why? Because they don’t know what they want. They are confused. Lost. Trying to win their ex back. They are easily distracted. They are always looking for the next best thing instead of focusing on bettering the relationship they are already in.

I don’t need closure. I just need to close the door on someone people and don’t allow them to come back knocking ever again.