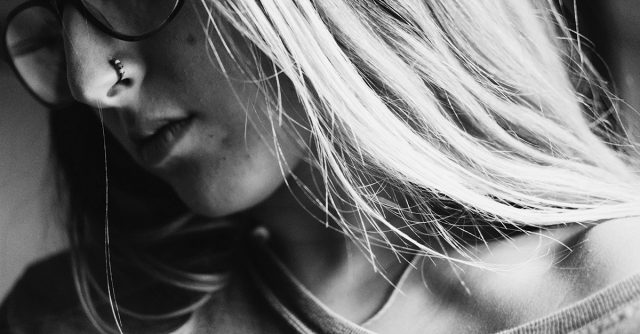 The greatest struggle of all daughters who have narcissistic dads is that they have a tendency to get very hard on themselves while at the same time their standards get way too high. But, when their self-imposed standards are extremely high, they are more likely to fail at what it is that they’re doing because they struggle with confidence and a loss of identity. This further leads them to self-sabotage themselves with their behavior.

The reason for this goes back from their childhood. Women who had fathers who were narcissists have lost their relationship with self and thus they couldn’t rebuild and develop their identity in a healthy way. Their narcissistic dads have insulted them, abandoned them, belittled them, emotionally abused them, and constantly criticized them to the point when these little girls became women who don’t know who they are outside of what they’ve been told by their fathers.

Therefore, they are women who always question themselves – their abilities, goals, dreams, and aspirations. They don’t believe they have in them what it takes to succeed in life. They don’t think they are good enough. And because they don’t believe in themselves, they struggle to develop a normal and healthy relationship because they attract men who also don’t appreciate them.

A 2014 study found that children who’ve gone through this kind of emotional abuse have very similar or at times worse mental health issues in comparison to children who were physically or sexually abused. This means that growing up with a narcissistic father can affect women very badly and have profound and lasting damage that cannot be healed easily.

Dads who are narcissists tend to praise their daughters in public, but behind closed doors, they tell them they are not good enough and make them feel that no matter what they do they will never be pleased and proud of them. 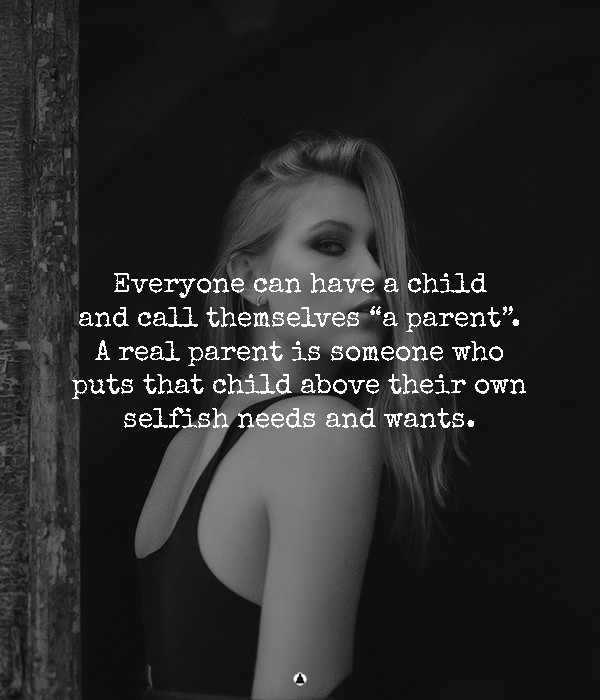 The damage can be repaired but it will take a great amount of time, patience, and effort. The help from a professional psychologist or therapist may also be needed. Just like visible physical wounds need to be treated by doctors, the same is true of mental scars.

The first step is getting honest with herself and separating her dreams with that of her father. Then, starting to pursue them by making significant life changes. The final step is beginning to celebrate her accomplishments and feeling proud of herself.

She must learn how to regain her confidence back and believe in herself, in her abilities in spite of what anyone thinks. She must always choose herself and trust that she deserves to live the best life. That she is worthy of love. And to never settle for less ever again.