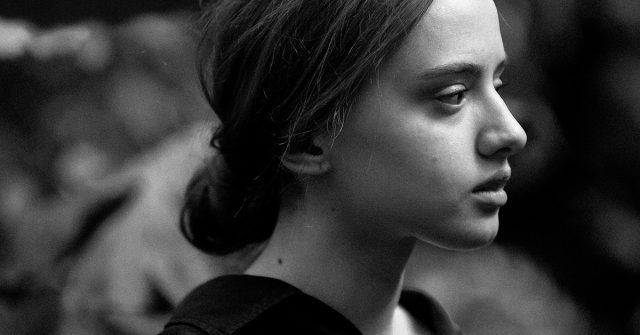 I bruised my heart when he told me he loved me but wasn’t ready to be in a committed relationship just yet. Because all I heard was the ‘I love you’ part. So, I kept believing that one day he will commit to me. This silly glimmer of hope gave me a reason to hang on and wait for him, to keep dating him and focus all my energy on him.

My heart was bruised when I saw a picture of him with another girl. However, I believed him when he said she is just a friend. I ignored all the comments with flirtatious content and heart emoticons because I was in denial. I also ignored all those ‘hearts’ and comments he was leaving to other women’s pictures because I didn’t have the right to overreact and “act crazy” since we weren’t ‘officially’ together. So, I stayed quiet, convinced that my nice and chill behavior will make me more desirable to him.

I got my heart bruised when he ‘disappeared’ from my life for one month. I kept lying to myself that he was probably busy and that he will come back to me any moment. One moment I was telling myself that I should continue believing in him, and the next moment I was ready to move on and be done with it. But, when he finally called me out of nowhere, I threw all my standards out the window and welcomed him back with open arms.

My heart was getting bruised little by little whenever he canceled plans. I was always excited to see him, counting down the days and hours before our meeting. I always had an outfit planned beforehand. I wanted to look my best for him. However, whenever he called and canceled our date it was breaking my heart. I knew deep inside that he was taking me for granted and always choosing something else to do rather than see me, but still, I wanted to see him more than anything and that’s why I always said ‘yes’ when he asked me if I wanted to go out with him.

I was bruising my heart each time I caught him in lies. Most of the stories he told me didn’t make any sense. He was often contradicting himself. However, every time I called him out, he said that I am crazy for not trusting him. And when I did my research, I found how many times he lied to me, but yet I still couldn’t let go of him. I excused his awful lying and manipulative behavior, saying that maybe he needs some time before he opens up and gets real with me.

My heart was shattered when he committed to another woman. He was stringing me along for years. He said he loved me. He was sending me mixed signals all the time. But it was in the moment I found that he has a new girlfriend that my heart was shattered and I was left with no choice but to let him go.