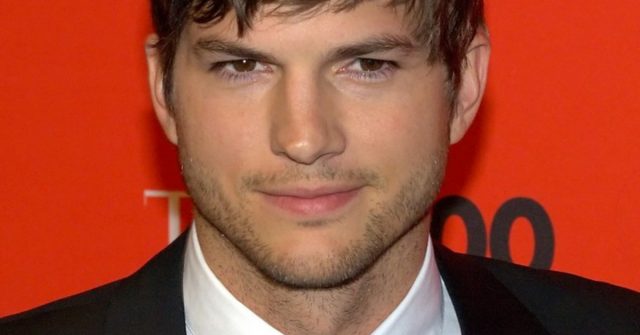 When you hear about Ashton Kutcher, you probably think about his time on That 70s Show or of the many hit movies that he’s been in. Despite that, he’s been doing much more than just acting in recent years.

He and his ex-wife, Demi Moore, founded an organization called Thorn over 10 years ago. It had one clear objective – to eliminate human trafficking and free victims.

Since it’s inception, Thorn has freed over 6,000 people. Along with that, they’ve even rescued over 2,000 victims themselves.

However, there’s a startling trend among these 6,000 people – all of them were being sold online.

These people were being treated as products on a consumer website where they could be bought and sold. Many of these sites were on the dark web. Shockingly, however, Ashton and his team have stated that you wouldn’t even need to venture into the deep web anymore if you wanted to buy a human trafficking victim. There are sites all over the internet too.

According to Kutcher, Craigslist is one of the main marketplaces for this sort of criminal activity.

Although anti-trafficking group, Polaris has stated that around 4.5 million people are working against their will in the human trafficking industry, Thorn wants to put a stop to it entirely. They’ve vowed to keep fighting until human trafficking on the internet has been completely eradicated.

However, this won’t be an easy task for Kutcher and his team. This is especially true since the current value of the underground human trafficking industry is over $290 million.

Thankfully, Thorn has a dedicated team and a task force of more than 20 members. In addition to that, they also have help from various large tech companies around the world. Some of these companies include Facebook, Google, Microsoft, Yahoo, and Adobe.

It’s beyond devastating that the human trafficking industry is still thriving in this day and age. Sadly, people are selling other human beings like cattle every day. Even worse still, these people are being trapped and are forced to work against their will. Despite this, with organizations like Thorn, we may be able to see a world without human trafficking one day.

Spread awareness of this noble cause by sharing this article with your friends and family.