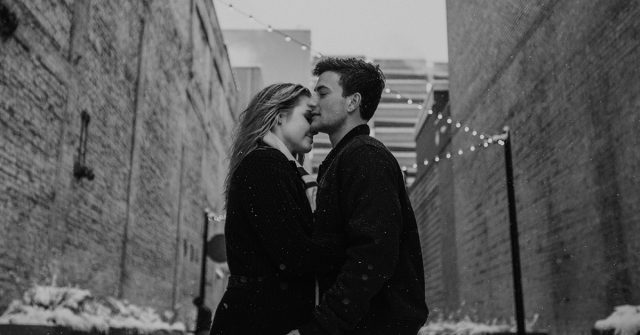 Love can change a guy from a boy who doesn’t really know what he wants out of life into a man who’s willing to put in the effort to make his relationship work. Naturally then, he’ll behave in a different way in a relationship when he really loves someone.

If you’re with a guy whose heart only beats for you, then you are in for one of the most wonderful relationships of your life. These are the 10 amazing things that a man who’s deeply in love with you will do.

1. He’ll Always Cheer You On

Having a man that really loves you is like having your own personal cheerleader. No matter what you do in life, he’ll always be right by your side to support you. Seeing you happy and doing things that you love will bring him so much real joy.

If he truly cares, he won’t just ask about your day and then nod along as he pretends to listen. He’ll really hear what it is that you’re saying to him because what you say matters a lot to him. Along with that, he’ll always make it a point to remember the little details too. 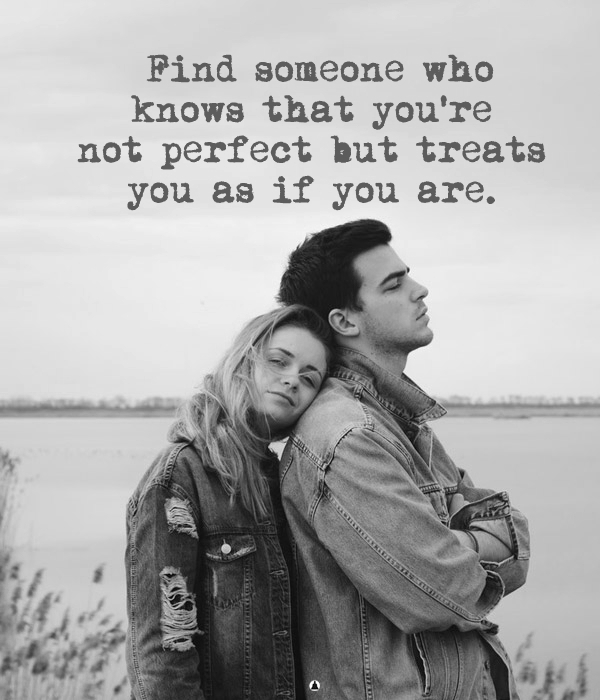 3. He’ll Tell You How Beautiful You Are

When a man is deeply in love, he will recognize the beauty that he has right in front of him, and he won’t be afraid to say it. It’s not just your looks either, it’s how beautiful you are on the inside too.

4. He’ll Treat You with Respect

It may seem like the most basic human decency, however, many men simply don’t respect their partners. Any man that loves you will always treat you will respect, kindness, and compassion.

5. He’ll Introduce You to His Family

This man plans on spending his life with you. So, getting you close with his family before you’re a part of it seems like the next logical step. He’ll invite you to family get-togethers, to hang out with his siblings, or to have lunch with his parents.

6. He’ll Be Proud of All Your Success

Love makes real men out of guys, and a real man isn’t afraid of having a successful partner. On the contrary, he’ll want you to succeed in all your goals and make every single one of your dreams come true. Your happiness will be what matters to him the most. 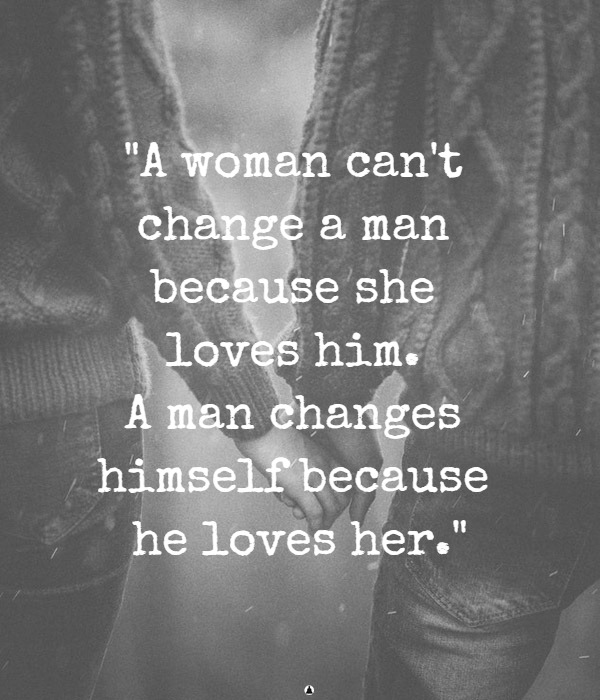 7. He’ll Be Vulnerable with You

Many men are afraid to show their emotions in front of people, even their partners. They fear that it will make them look weak or pathetic. Once a guy falls in love with you though, he won’t be afraid anymore because he’ll know that he can trust you. If someone is going on in his life or inside his head, he won’t be afraid to be vulnerable and speak to you about it.

8. He’ll Want to Know the People Closest to You

Be it your friends, relatives, or just colleagues that you’re particularly close with, he’ll want to know them all. Being a big part of your life means a lot to him, so he’ll want to try and get along with the other people that are important to you as well.

A lack of proper communication can be the downfall of many great relationships. It can cause arguments to break out as well as breeding resent between both people. Your man will understand this and do his best to communicate effectively with you. Whenever there’s a problem, he’ll work with you to find a solution instead of just sweeping it under the rug.

Every relationship should be 50/50. Although a guy can be extremely selfish in a relationship, if he’s really in love, he’ll change his ways. He’ll work together with you to find a way that you can both have what you want. That way, the relationship can remain fair and equal.

Being with a man who loves you more than the air he breathes is one of the most amazing experiences that you’ll have in life. He’ll treat you with kindness and show you a side of him that he won’t let just anyone see. Remember that if you want to keep him, you’ll need to treat him with the same respect and fairness that he treats you with.

Do you know someone who’s found a man like this? Share this article with them and let them know how lucky they are to have found him.